Examination of the Gastrointestinal System – detailed 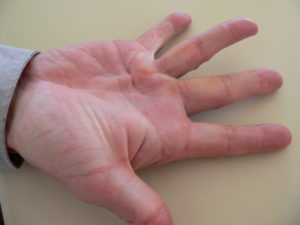 Video on how to examine the lymph nodes

Inspection of the Abdomen

Palpating for the Liver and Gallbladder

Video on how to palpate and percuss the liver 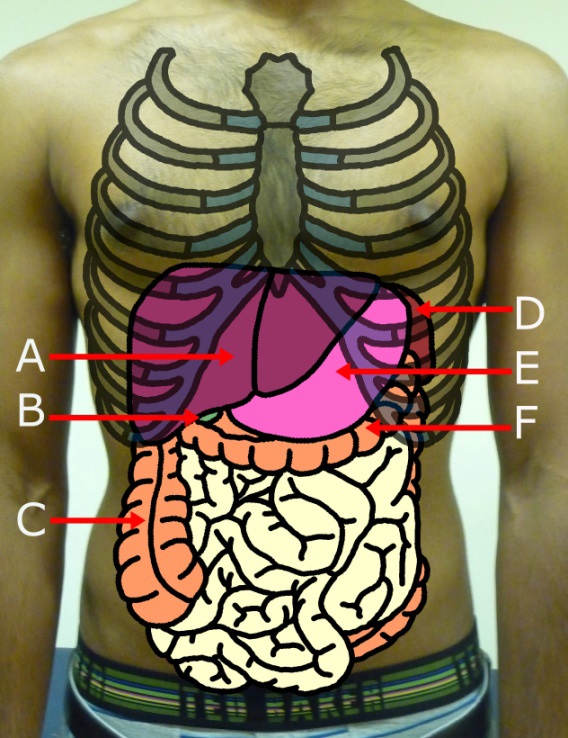 Palpating for the Spleen

The normal adult spleen lies immediately under the diaphragm in the left upper quadrant of the abdomen. It is not normally palpable, and can only be felt once it has increased in size threefold.

Palpating for the Kidneys

The kidneys lie retroperitoneally in the paravertebral gutter of the abdominal cavity. 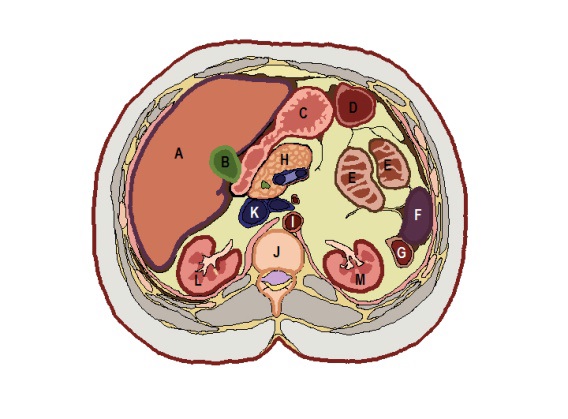 Video on how to ballot the kidneys

Palpating for the Aorta

The aortic pulse is palpable in thin individuals, but is usually impalpable in muscular or obese patients. Palpation of the aorta is primarily to detect an abdominal aortic aneurysm (AAA) which may be asymptomatic but rupture of which can have a very high mortality. 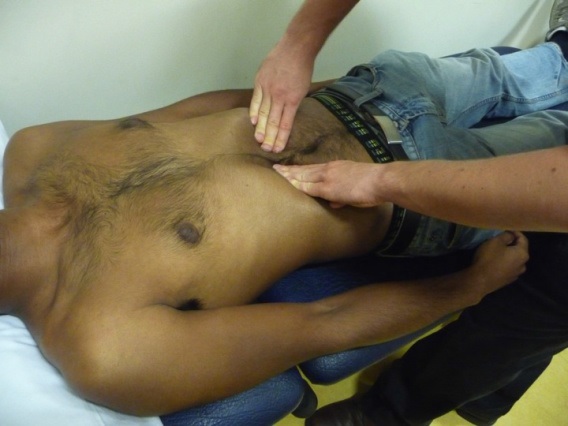 The examiner uses both hands, parallel to the costal margins (certainly always above the umbilicus), to palpate for the aorta

Routine examination of the abdomen should include percussion. The whole abdomen should be percussed to demonstrate the presence of bowel gas (resonant) and solid or fluid-filled structures (dull). Percussion can also be used to map out a tender area identified during palpation. To gain maximum information from percussion, a good technique is important.

Now try to ascertain whether the patient has ascites (free fluid in the abdominal cavity). Bear in mind that in most cases, ascites is associated with abdominal distension which you may already have detected on inspection.

Video demonstrating how to examine for shifting dullness (sign of ascites)

Lastly, if you suspect gastric outflow obstruction you can try holding the patient at the hips and shaking the abdomen from side to side.

A bruit is an abnormal blowing or swishing sound resulting from blood flowing through a narrow or partially occluded artery.

Questions about the abdominal examination